Many parents with children purchase a minivan. It’s a good-sized vehicle that provides enough seating and storage for everyone and everything. You can drive these vehicles to work, school, and sports events, or you can take them on a cross-country adventure. They can handle it all, but many parents stop to wonder just how safe these vehicles are. The good news is that minivans are quite safe. In fact, some reports consider them one of the safest light vehicles you can purchase. In recent years, the minivan has become even safer to drive. Here are a few safety innovations that have improved minivan safety in recent years and some of the top-rated minivans for safety.

Their Size and Weight

Even though they’re considered light vehicles, minivans are still heavier than many smaller cars. This makes them safer in a crash. While it may not always be considered in crash test ratings, weight does help keep you safe in a car collision. However, unlike the heavier SUVs, the minivan has a lower center of gravity. This means it’s not as likely to roll as SUVs are, especially the older SUVs that don’t feature electronic stability systems.

Minivans are lower to the ground, which means when they collide with another vehicle in front or back, they actually tend to have less contact. The crumple zones on both vehicles’ bumpers activate as they should and absorb a good amount of the crash. With SUVs and other larger vehicles, the larger car crashed into the smaller one, damaging it much more while also taking more damage.

When it comes to children, the minivan is considered one of, if not the, safest vehicle out there according to Cars.com. One of the reasons for this is space. If you have two children and place their safety seats, even booster seats, in the back seat of a car, they take up most of the space. Minivans make it much easier to get into the back seat when you have children there. What does that have to do with safety? If it’s easier to get into the area, it’s easier to make certain that the child seats are correctly installed and that the children are belted in correctly.

Another reason minivans are so safe for children is that the second row of seats is as far from any potential impact zone as possible. The children are not directly in front of the back section of the vehicle, so in the case of a rear impact, there’s more crush space. The same is true from the front.

So, if you’re ready to purchase a minivan, keep these details in mind and find the minivan that is going to work best for your unique needs. A minivan is always a smart choice when it comes to your family’s safety thanks to the qualities and features added to protect your precious cargo during a potential crash. 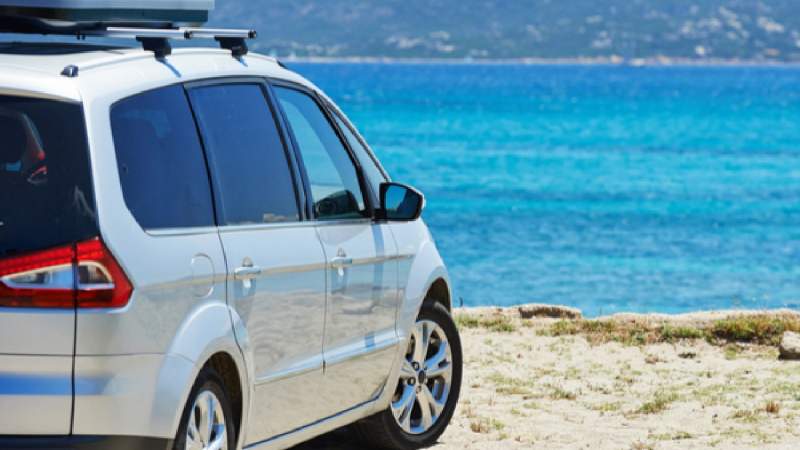 The 5 Most-Wanted Vans on the Market