5 New Cars That Hold Their Value

Cars are a very expensive investment, especially if you choose to buy new instead of used. The second most expensive purchase you’ll ever make in your life, buying a new vehicle can be tricky.

If you’re spending tens of thousands of dollars, you want to make sure it’s everything you’ve ever wanted in a car – but you also want to protect your investment. But it’s incredibly difficult to do so. According to car experts at Edmunds, a new car can depreciate by 19% in your first year of ownership. That’s a loss of $4,000 or more.

If you want to limit your loss on such a big financial investment, you need choose a car that holds its value. You need a model that won’t depreciate so quickly.

Here are 5 new cars that hold their value:

For years, the Nissan Frontier has been a fantastic choice for drivers who want their car to hold its value. A rugged, well-equipped pickup truck, it’s affordable and popular – both of which are qualities that signal a good value. Wondering how well the Frontier does after years on the road? The 2012 Nissan Frontier was sold for $27,361. Today, six years later, it’s worth $21,199. That’s a depreciation rate of just 22%.

The Wrangler Unlimited comes standard with a hardtop roof – however, the soft-top roof is a very popular option among Wrangler enthusiasts. If you buy a soft top Wrangler, your car will retain even more value.

The Toyota Tacoma is known for its off-road abilities, but not all drivers know that this small truck also holds its value very well. An average new Tacoma in 2012 was $34,030. Today, a 2012 Tacoma is worth $25,088. This means it’s a model that only depreciates by about 26%.

If you want to add more value, one of the most popular options buyers seek on a used Tacoma is a towing hitch. It’s a relatively cheap option to add to a new Tacoma, but it’s so desirable on used models that your truck will its value better if it has one.

The two-door version of the Jeep Wrangler is similar to the previously mentioned Unlimited four-door, but it’s the more commonly purchased of the two. The two-door Wrangler is also a cheaper new car to buy; its lower price point makes it a favorite first car for many drives. Priced at about $33,000, a two-door 2012 Jeep Wrangler depreciated 27% over the last six years for an average pre-owned sale price of $24,375.

The most valuable two-door Jeep Wranglers have both a hardtop and a soft top roof. Many Wrangler enthusiasts like to have the ability to change between the two different roofs based on the driving surface and weather conditions. This trend hasn’t stopped over the years, making a hardtop and soft top addition to a new Jeep Wrangler a good buy if you’re trying to avoid depreciation.

The Toyota 4Runner is a capable off-road vehicle that holds its value for years to come. The average cost of a 4Runner in 2012 was $40,417 – today, you can sell this SUV for an average of $29,508 these days. It’ a depreciation of only 27% over the last six years. People are still putting up top dollar for Toyota 4Runners because it’s one of the few vehicles with great off-road capability and fantastic investment protection.

In order to make the tens of thousands of dollars you’ll spend on a brand-new car, you need to pick a car that you love – one that you’ll enjoy for years and years to come. However, you also want to consider depreciation. A car that depreciates fast will make your big purchase worthless in just a couple of years.

How can choose a car with great value? You need to do your research. The cars on this list are only a few of the fantastic value buys you can choose from. To find the right car and the right price, you’ll need to search online to learn more. You can compare pricing, find offers, and dig into the value of the makes and models you like over the past few years. 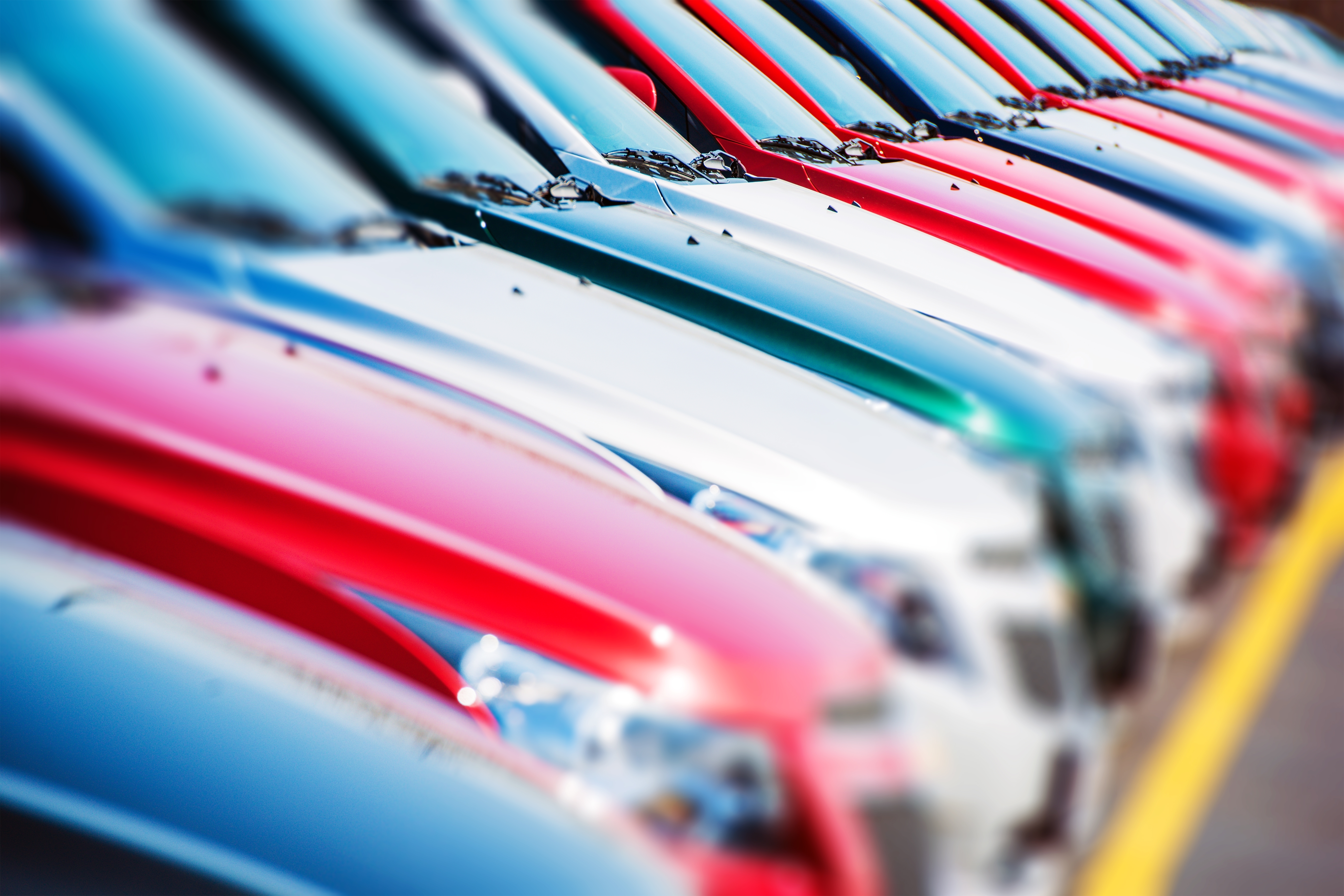 How to Get a Great Deal on a Luxury Car

How to Haggle For a Car

How to Repair the Front U-Joint on a Dodge 2500

How to Lower a Ford Ranger With 18s