Buying a new car can be exciting, and many people dream of the day they can purchase new instead of used. Yet that dream can turn into a nightmare–many people make the mistake of paying thousands for a car that’s merely a money pit. There’s nothing worse than purchasing a new car only to have to spend a lot of money in repairs on it within a year. If you’re thinking about buying a new car this year, here are some of the cars you want to avoid at all costs.

This car is consistently on the list of vehicles to avoid! While the 100,000-mile 10-year powertrain warranty is tempting, it’s also limited. Consumer Reports gives the Mirage its lowest rating. Many people love the gas mileage this car provides, along with the price tag and a basic package under $13,000. You’re paying for a cheap car, though, and the Mirage rides like one. The three-cylinder engine causes the whole vehicle to shake and vibrate.

This is another vehicle, according to Forbes, that offers an incredibly rough ride even though it seems like it shouldn’t. The good news is that 2017 is the last year this crossover SUV will be made. It does have all-wheel-drive, but that’s about the only good that can be said for the Patriot. Drivers say it feels dated, the interior looks cheap, and it doesn’t get great gas mileage. You’ll find a number of other SUVs on the market that offer a stronger engine and a more comfortable ride.

If you’re looking for a compact car, the Fiat 500L might look like a nice option. It gets about 27 miles per gallon, and even fully loaded it’s under $25,000. But while it may seem like it has all the space you need and handles well, the Fiat 500L has several downsides that Consumer Reports believes make it a car to avoid. Its road-tests all came back with black marks for a ride that was stiff and uncomfortable thanks to the car’s flat seats. A survey of owners from 2016 shows that many wish they had made a different purchase.

If you’re paying upwards of $40,000 for a car, you expect it to be reliable and comfortable. Unfortunately, the Discovery Sport falls short of just about all expectations. The vehicle often finds itself at the bottom of compact luxury SUV lists. One major problem is it’s hit-or-miss acceleration. You might step the gas one time and get very little power. The next time, you get more than you expected. Transmission issues were also reported.

The Tacoma looks like a rugged truck that would satisfy everyone, from the farmer who uses it daily to feed animals to the urban resident who occasionally needs to move a couch. However, reviews have listed a problem with the braking distance and handling. Others have noted that the truck feels dated. Reviews pointed these flaws out in 2015, and nothing has changed since.

Chrysler has a solid reputation for producing good quality, comfortable cars, but the Chrysler 200 misses the mark. This vehicle is Chrysler’s new midsize sedan, but Consumer Reports rates it very low. Edmunds backs up this rating, pointing out that, at best, the Chrysler 200 is mediocre. Poor performance and handling were cited as the main issues.

Don’t let these cars scare you away from finding your dream car. While this bunch may be full of cautionary cars, there are countless other models that offer reliability, a comfortable driving experience, and quality performance for years to come. There is bound to be a trustworthy vehicle out there that is perfect for your needs! 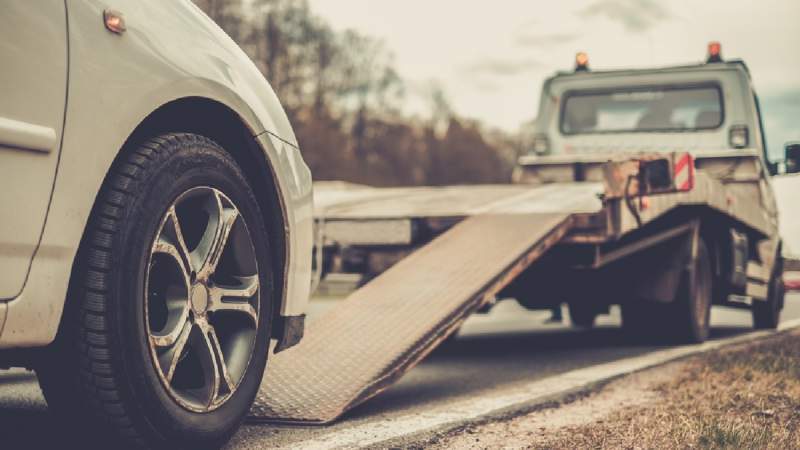 The Cheapest 2018 Cars with The Best Value

The Greenest Cars on the Road in 2018

The Safest Cars for New Drivers

5 New Cars That Hold Their Value

Why People Love the Cadillac 2017 ATS

Top Cadillacs of the Year